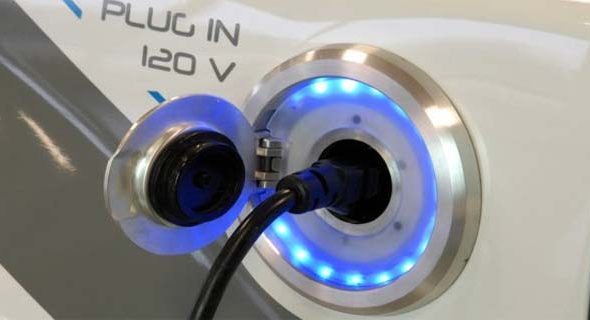 Rapid rise of electric cars – pressure on the grid

At Navigatus we are excited by change! The uptake of EV’s is an example. While slow by the standards of Norway, the uptake of electric cars in NZ is gathering pace. What will be the impact on the nation’s power grid and on local line networks? Eric Pellicer, Commercial Manager at Powerco was recently interviewed on this subject by.. 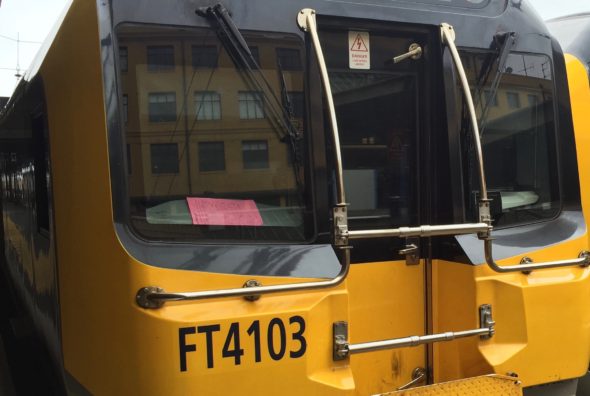 Tsunamis are a significant risk to rail operations. That’s the surprising conclusion of a recently released rail risk research report.  http://www.nzta.govt.nz/resources/research/reports/632 The team concluded that a tsunami striking the Wellington to Petone transport corridor is one of the top rail risks in New Zealand. The Navigatus research team, led by Navigatus director, Kevin Oldham, reached this conclusion after in-depth research...

Earlier this year Navigatus ran a survey of the aviation community to find New Zealand’s most challenging aerodrome.  In an optional question, survey participants were asked if they had ever used a transmitting portable electronic device (T-PED) to receive and use information while in flight. The results were interesting. Under CAR Part 91.7, use of a portable electronic device.. 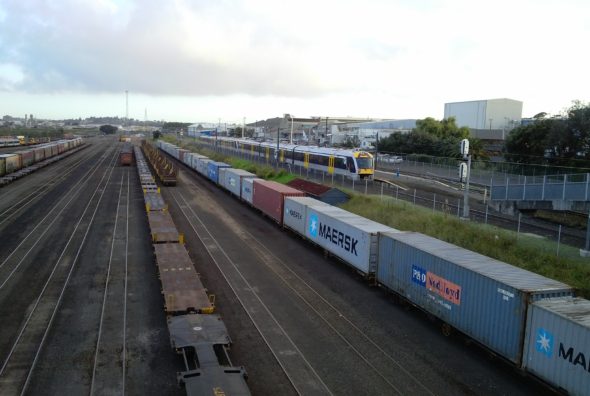 Navigatus researched rail safety risks in New Zealand for the NZ Transport Agency to identify and provide evidence-based recommendations for prioritising rail risks. The primary purpose of the project was to provide a reliable foundation for future risk reduction activities by: carrying out research on best and current risk practice, undertaking a risk assessment to identify priority safety risks, and.. 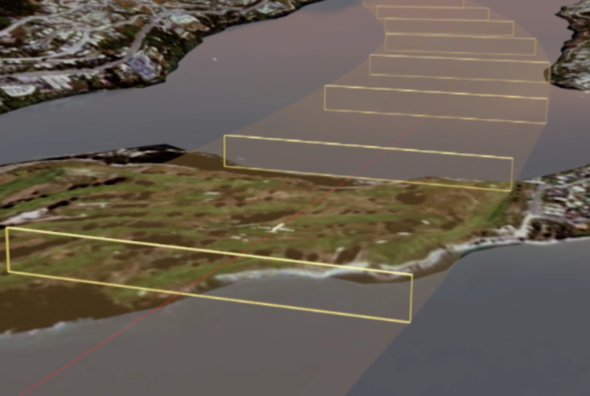 There are two recorded incidents of drones colliding with aircraft. The one reported at the link in Canada, occurred in October. See: https://www.reuters.com/article/us-canada-transport-drones/drone-hits-commercial-airliner-in-canada-no-injuries-idUSKBN1CK0TW The drone hit the plane’s wing but the aircraft sustained only minor damage and was able to land safely. The second, in the US, involving a military helicopter, again landed safely but with damage to its.. 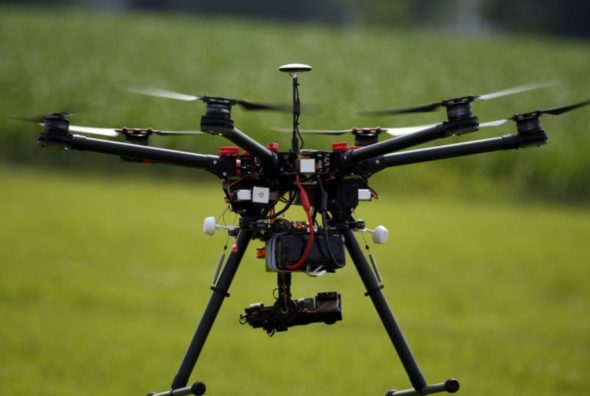 A research team from the Alliance for System Safety of UAS through Research Excellence (ASSURE) has released a report that concludes that a drone collision with large manned aircraft could cause more structural damage than a bird of simidronelar weight. This finding is in line with the assumptions Navigatus built into its Airspace surveillance risk study undertaken during 2015.. 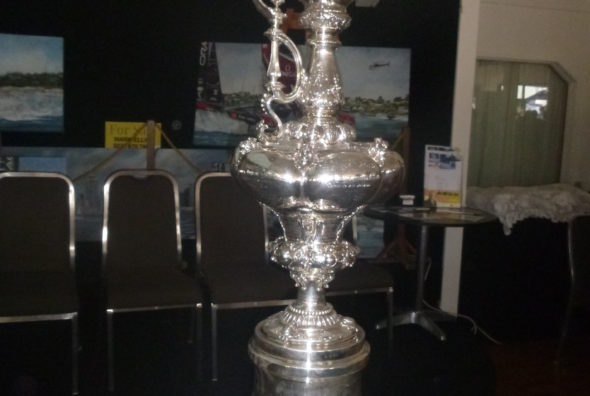 Navigatus Consulting are proud to be providing navigational safety and risk assessment support to the Americas Cup 36 development. This exciting project will see significant changes to the Auckland waterfront providing a safe venue for this spectacular event. Animation Research Ltd have produced an animation video showing what the landscape will look like. To see it follow.. 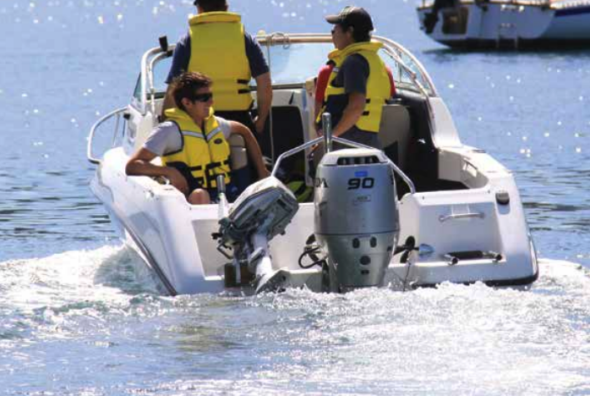 As Roxburgh cleans up from the flash flooding, kayakers are playing in the new rapids formed in the Clutha River. http://www.newshub.co.nz/home/new-zealand/2017/11/kayakers-take-to-new-clutha-river-rapids-created-by-roxburgh-flooding.html The rapids were likely formed by rocks and debris dumped into the river during Sunday’s flash flooding. As such the rapids may be relatively short lived. Whether they last for long or just a short time, this shows how..