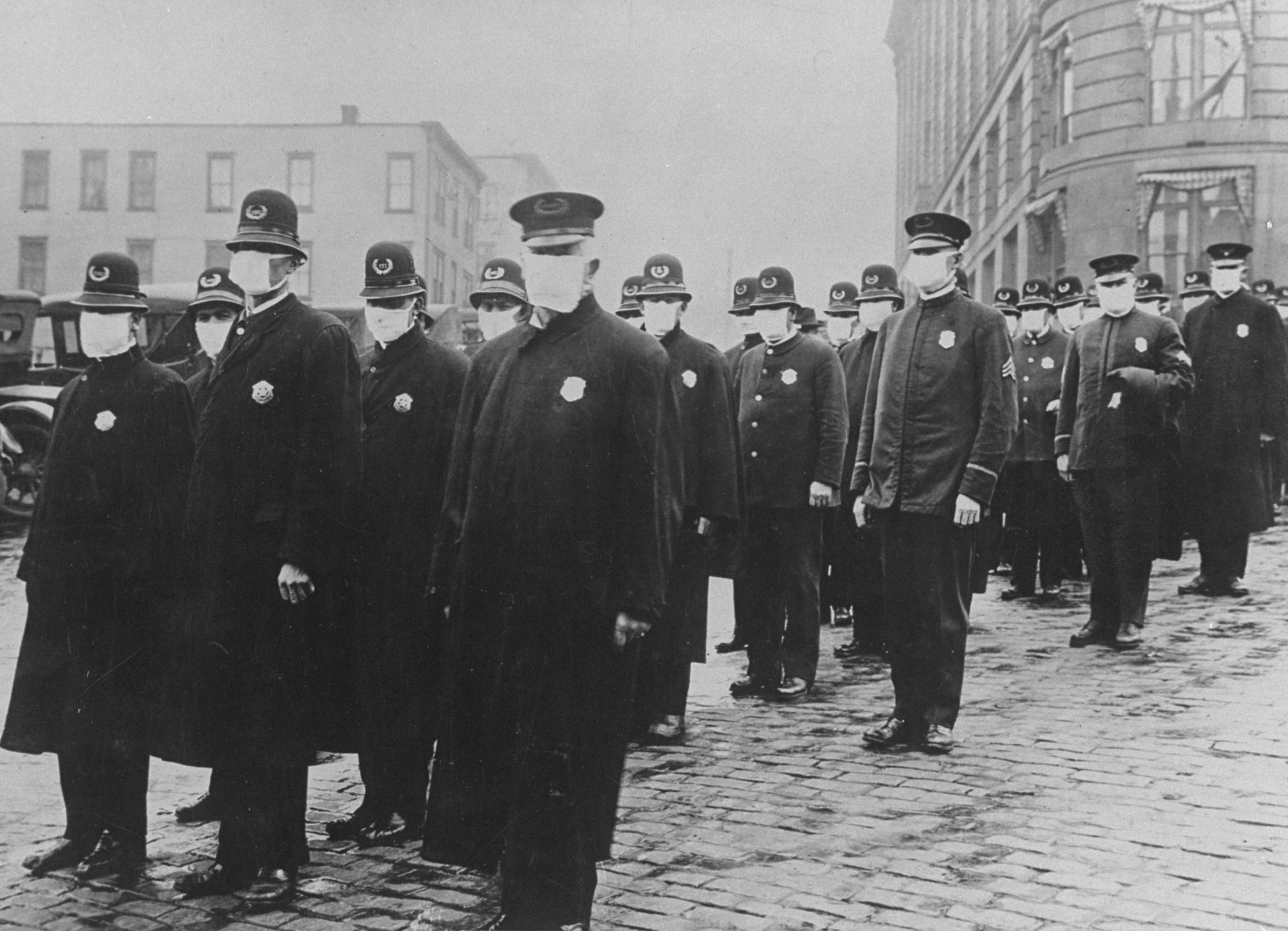 As most of us are doing I am sure … maybe too much … I’m glued to the radio and press to catch the latest on the pandemic and how countries around the world are responding and fairing. As readers will have seen, my colleague Kevin Oldham, is giving notable thought to the risks associated with exiting lockdowns. Anyone in business needs to be focused on the near and long term future and there is considerable risk in the near term fro those business’ that miss read the near-future.

Naturally, the health metrics are what we are all watching with great interest.  Noting that while these are lagging indicators, given the various lessons from China and elsewhere, getting a sense of how they may track into the near future is now becoming reasonably well understood.  However, getting a handle on how a county’s economic future may play out as a  result of the pandemic itself and the measures taken to control the immediate impact, is an order of magnitude harder. Perhaps the most complex problem for leaders has now to be; “How long do we hold on before we start easing social containment restrictions?”

Some countries have “gone hard and gone early” while others have fumbled the initial response and ended up going, ‘early but weak’, or ‘strong but late’ or some even ‘weak and late’. Regardless, the next question must be; “for how long?”

With that question in mind, this piece on the US’ National Public Radio channel caught my ear.

Pandemic-onomics: Lessons From The Spanish Flu:

It refers to a new paper co authored by Emil Verner, an assistant professor in the MIT Sloan School of Management.   It turns out that back in 1918 and 1919, the US’s response was, just like in 2020, somewhat piecemeal with no common or at least limited federal direction, and with differing cities responding in quite different ways due to concerns of the impact of social health measures on the local economy.

This has allowed the papers’ authors to explore how the local economies were effected and how they recovered and if there was a relationship between the public health response and the economic impact.  In short, which had the better long term economic outcomes; ‘going strong, going early and going long’ despite the immediate economic hit , or at the other end of the scale, ‘going weak, going late, and going short’ so as to limit  the impact on the economy. To give a sense of scale; the average period across the cities studied was 80 days.

‘Going strong, going early and going long’ appears to have resulted in better economic outcomes than implementing a less aggressive and shorter approach’.  Why?

It seems that the pandemic is actually the strongest factor – it is the root of the impact. The economy needs people – if people are fearful, or ill or do not recover well, the economy will be impacted regardless.

The authors readily acknowledge that Covid-19 is not Spanish flu – for example Spanish flu hit working age people hard – however there are clearly useful take aways.

While we cannot predict the future, and the past does not repeat, we can certainly learn from the past.

The MIT press release is here: