Risk Compensation vs prudence – two sides of the same coin? 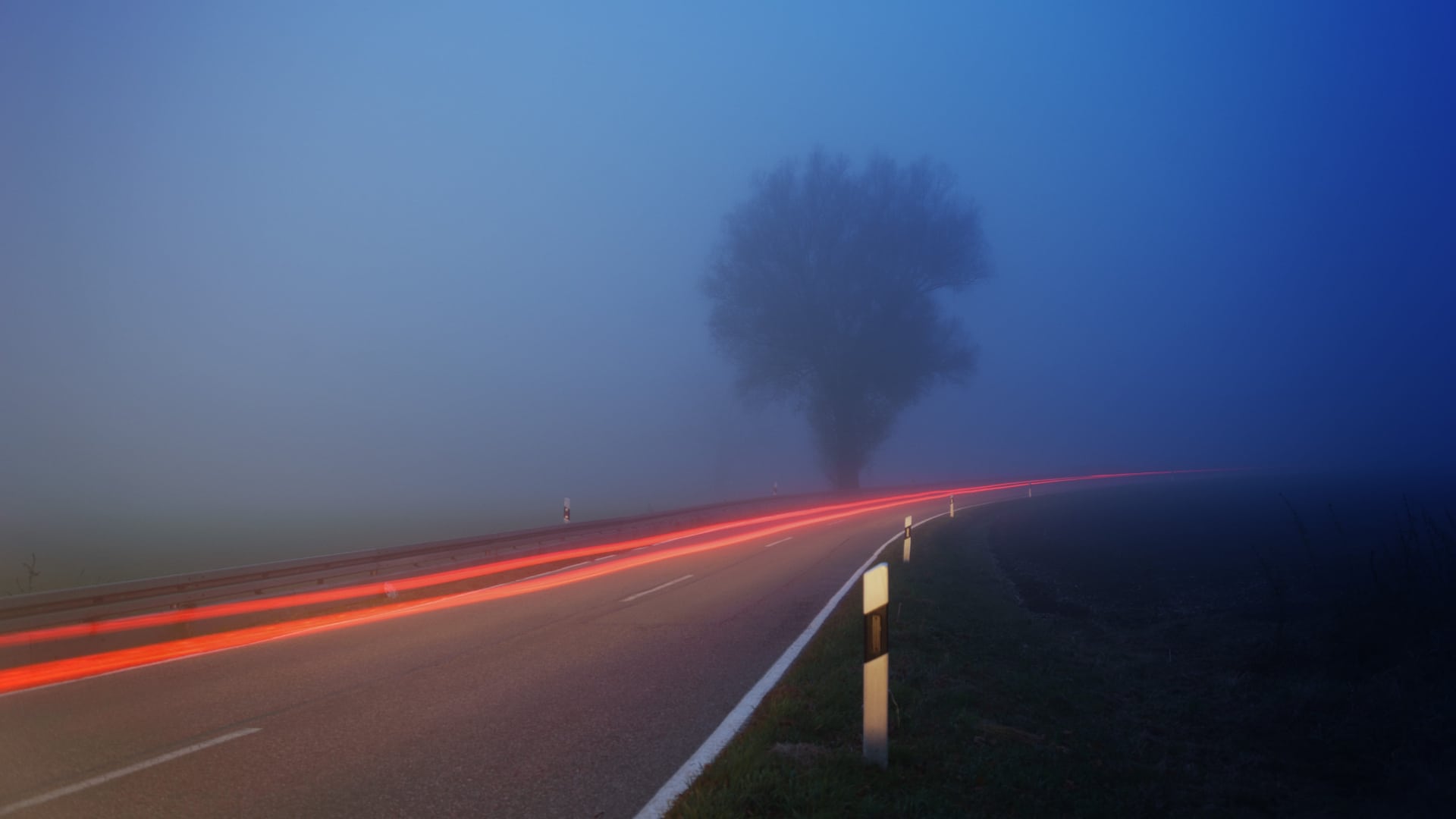 Everyone was confident that ABS would make a big difference to the risk of nose-to-tail car collisions.   How wrong we were!

I was initially astounded when the statistics were reported years ago: no difference in nose-to-tail crash rates. Why? “Risk compensation” the researchers said. It turns out that drivers of cars fitted with ABS were more confident of their car’s stopping ability so they followed more closely such that the risks of nose-to-tail crashes ended up the same. (Fosser et al., 1997). The outcome is risk homeostatis. Are our driving habits modified by how safe we feel from design interventions?

What if I had two cars: an old one with no ABS and dodgy tyres and the much safer one that I drive today equipped with ABS, anti skid, air bags, and 5 star safety rating.  If I got into that old car today I’d hang back more. That’s prudent. If I then got into my newer one I’d probably resume following a bit closer. That’s risk compensation. Through their actions, people restore the level of risk.

However “risk compensation” is a term that’s often used in a more generic sense, to describe situations where human behaviour thwarts the intentions of policy designers.  We intend to make the system safer by introducing new safety controls, but people’s actions become more risky, restoring the level of risk.

Other examples of risk compensation are New Zealand’s compulsory bicycle helmet laws, and the compulsory wearing, helmets on American grid-iron players.  In both cases behavioural changes, perhaps related to feeling safer, restored the levels of head injuries to what they had previously been (Clarke CF, 2007, Mueller FO, 1998).

It’s interesting to follow suggestions in some quarters about moving grid-iron to no helmets and rugby union style tackling, while rugby union also grapples with the effects of concussion on our players.  In both cases the style of the game will change. Perhaps they have to. It seems that there are no easy answers.

So are risk compensation and prudence two sides of the same coin?  Perhaps. However the key lesson is that, when  designing risk controls, we need to be aware of the potential for human behaviour to restore the level of risk.